On this day in 1944, the Nazi Gestapo captured 15-year-old Jewish diarist Anne Frank and her family in a sealed-off area of an Amsterdam warehouse.  nne spent much of her time in the “secret annex” working on her diary.  Here are five interesting things you probably didn't know about Anne Frank... 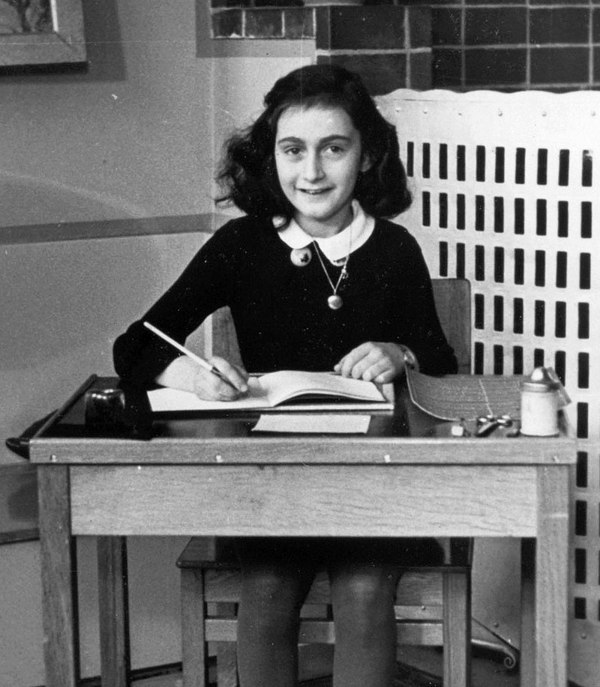 Because there were strict immigration policies at the time, the Franks were refused visas to immigrate to the United States. Image credit: WikiCommons Margot Betti Frank, Anne’s older sister, was known to keep a diary. However, although Anne’s was kept safe by a family friend after the Franks were arrested by the Nazis and taken to prison camps, Margot’s diary disappeared and never turned up.

Frank Had Hoped to Become a Writer 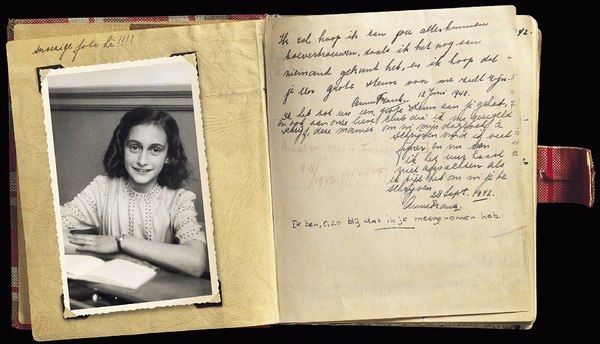 “The Diary of Anne Frank” was made into a movie, and Anne’s father wrote a letter to Audrey Hepburn that asked her to play the part of the young girl. Ms. Hepburn declined. Image credit: WikiCommons Frank noted in her diary that she would someday like to become a famous writer, but she unfortunately never knew that she did exactly that through the diary of her daily life, hopes and thoughts. She also included in her diary that she wanted to learn different languages and study art history, see beautiful dresses and do exciting things. For example, her diary entry on 16 March 1944 said that writing gave her an outlet to avoid her suffocating confinement.

She Wrote Her Diary Using Pseudonyms Anne used pseudonyms for all the people hiding out in the Annex, calling herself Anne Aulis and eventually, Anne Robin. She called her sister Betty Robin, and Frederik and Nora Robin were her parents. When Anne’s father, Otto Frank, made the decision to publish Anne’s diary, he dropped the pseudonyms for family members and kept those for the others who were hiding with them in the Annex.

It Is Unproven that the People in the Annex Were Turned in to the Nazis On August 4, 1944, German officers entered the building where the Franks and others were hiding in an annex hidden behind a bookcase. The officers discovered them, arresting all eight, along with two of the people who helped them hide. Although there has been a lot of speculation about whether the captors were turned in to the Nazis by an outside party, it has remained unsubstantiated. In fact, it is possible their discovery was by accident since the police might have been looking for counterfeit food ration coupons in the building at the time.

Frank Did Not Die in the Gas Chamber Unlike many who were imprisoned in the Nazi concentration camps, Anne and her sister, Margot, did not die in the gas chambers. Conditions at the camps were crowded and unsanitary, and with little to eat, many died of illness. Anne and her sister died of typhus, a bacterial infection, shortly before the captives were liberated from Bergen-Belsen concentration camp on April 15, 1945, by British troops.