August 27, 1955, is the day that the first Guinness Book of Records was first published. Originally meant to be a reference for settling disputes in pub quizzes, the book quickly took on a life of its own.  Take a look at these five insane Guinness World Records...

The Tallest Man to Ever Live Towered Over Others Robert Pershing Wadlow was born in 1918, and at the time of his death at age 22, he was 8 feet, 11.1 inches tall. His great size and his continued growth in adulthood were due to hyperplasia of his pituitary gland, which results in an abnormally high level of human growth hormone (HGH). Even by the time of his death, there was no indication that his growth had ended.

A Frenchwoman Holds the Record as the Longest Living Human Jeanne Louise Calment was born in 1875 in France, and lived to be 122 years, 164 days old. To put it into perspective, the year after her birth, Alexander Graham Bell patented his telephone. At age 85, she took up fencing, lived alone until age 110 and quit smoking after she turned 117. Jeanne died at a nursing home in Arles, southern France on August 4, 1997.

An American Woman Had the Longest Fingernails The longest fingernails belonged to Lee Redmond , who started to grow them in 1979 and carefully manicured them to reach a a combined total length of 28 feet, 4.5 inches back in 2008. The longest nail was on her right thumb and was 2 feet, 11 inches long. Unfortunately, an auto accident in 2009 snapped them off.

This Couple Holds the World Record for the Length of a Kiss Ekkachai and Laksana Tiranarat's love has gone the distance — clocking a kiss at 58 hours, 35 minutes and 58 seconds. The couple, from Thailand, won at a Ripley's Believe it or Not event on February 12-14, 2013. (They brought home a cash prize and two diamond rings!)

The Ultimate Guinness World Record Holder Ashrita Furman, a Queens, New York, man, holds the distinction of having broken the most world records due to his dogged determination over the past 30 years. He has set more than 300 records from mountain climbing while wearing stilts to balancing a chainsaw on his chin. According to Furman, he was born only days after the idea was conceived for the Guinness World Records, and maybe that had something to do with his interest. 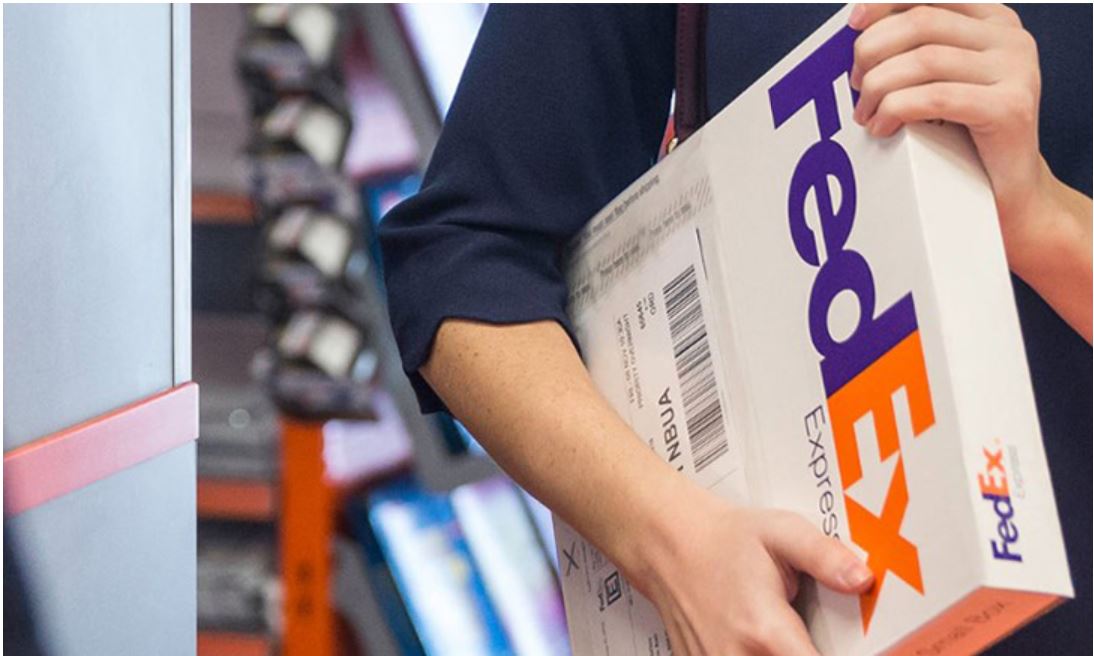 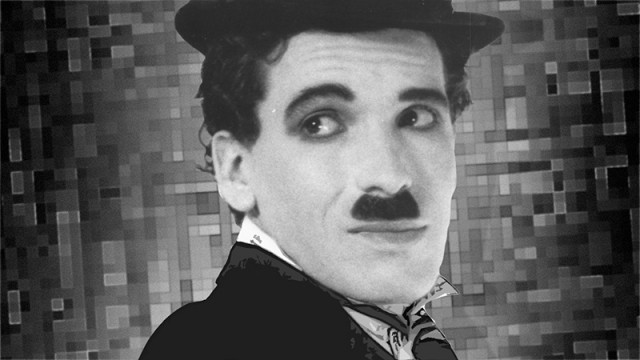 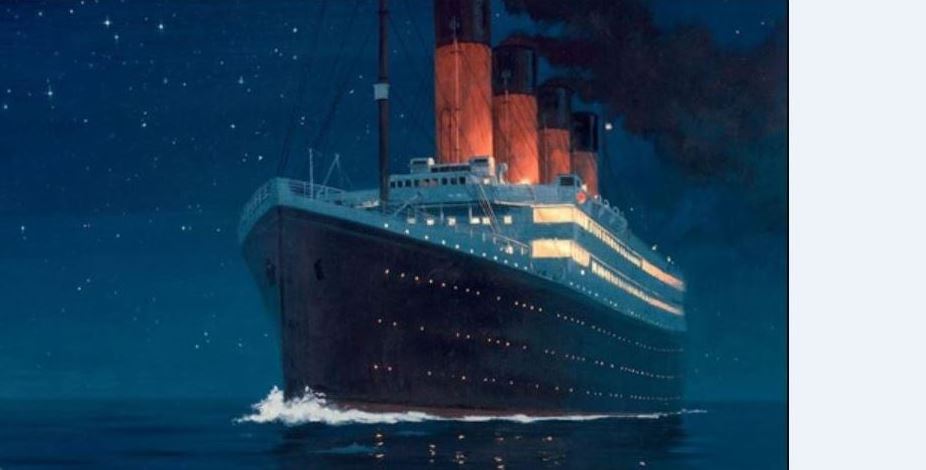