On June 11, 1979, John Wayne, the iconic film actor famous for starring in countless westerns, died at age 72 after battling cancer for more than a decade. Here are 5 things you probably didn’t know about John “The Duke” Wayne.

Stalin Had a KGB Hit Out on Wayne Stalin Had a KGB Hit Out on Wayne.Outraged by the anti-Communist messages Wayne gave in his films, Stalin reportedly enlisted the KGB to assassinate John Wayne. Though the FBI intercepted the two hitmen before they could reach Wayne, it would not be his last assassination attempt. Another plot was foiled when a sniper tried to take out Wayne while he was visiting Vietnam in 1966. The Soviet hit was eventually called off by Stalin's successor, who apologized for the event when he met Wayne in 1958.

It Might Have Been His Film The Conquerors That Killed Him In 1956, Wayne starred in The Conqueror, a movie about Genghis Khan that co-starred Agnes Moorhead, Dick Powell, Susan Hayward and Pedro Armendáriz. The movie was shot in southeast Utah, just downwind from where the U.S. government was conducting nuclear weapon tests at the height of the Cold War.  91 out of 220 members of the cast and crew came down with cancer, including Wayne himself, who lost a lung and ribs to pulmonary cancer. Though the radioactivity certainly may have played a part, Wayne's six-pack-a-day smoking habit certainly didn't help anything either

His Nickname “The Duke” Came From an Interesting Source John was born Marion Robert Morrison on May 26, 1907.  As a youngster, he took his Airedale terrier named Duke along with him so much that firefighters nicknamed the boy “Little Duke,” which stuck with him for a lifetime. In his first credited movie in 1929, Words and Music, the name he used was Duke Morrison, but in 1930, he began to be listed in movies as John Wayne, although what name he was billed as was never his choice but the studios'.

Wayne Was Never in the Military Many of John Wayne’s major roles showed him as a war hero, but he never actually served in the military. He wanted to enlist during World War II, but Republic Studios was against it because he was the only A-list actor they had during this period. His studio successfully applied for him to receive a 3-A deferment (“hardship to dependents”) because he had a family. Given his fame, Wayne would likely have been granted a ceremonial role if he had enlisted. Yet he likely he did more for the war effort by appearing in films that glamorized the military. He also applied to work for the OSS during the war, and he spent months doing USO appearances for the troops.

Wayne’s Grandnephew Was a Famous Boxer Boxer Tommy Morrison briefly held the WBO and ICB heavyweight championship titles. He portrayed mulleted Tommy “The Machine” Gunn, the main antagonist, in Sylvester Stallone’s Rocky V. He also happened to be John Wayne’s grandnephew, and he went by the nickname “The Duke.” Following a tragic background, it was determined that Morrison had HIV and died of complications from AIDS at age 44 in 2013, after spending over a year bedridden. 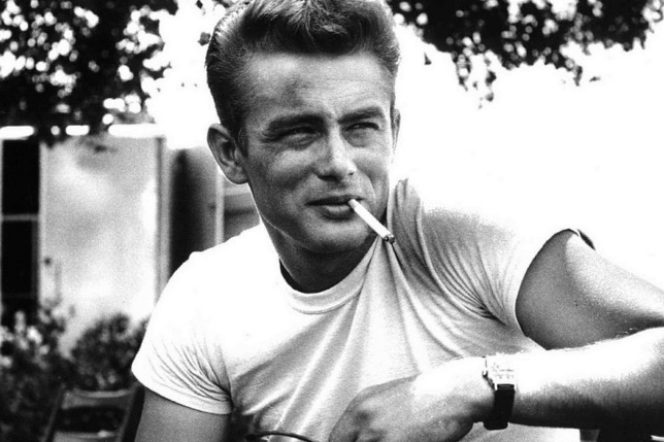