On August 9, 1945, the United States detonated a nuclear device over Nagasaki effectively bringing the war with Japan to an end. Here are 5 things you didn't know about an attack that ended the Pacific portion of World War II.

The Original Target Was Not Nagasaki 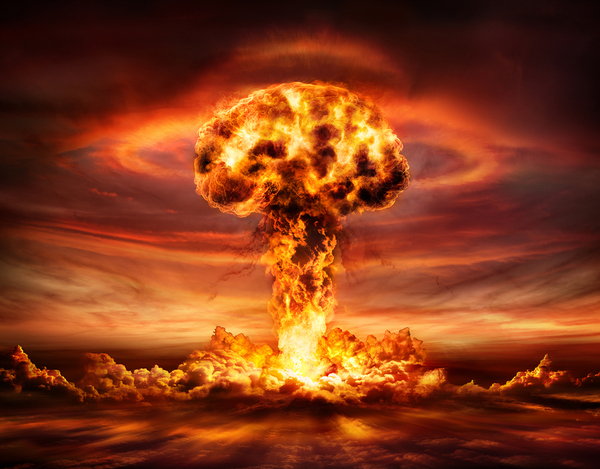 The fatalities from the bombing of Nagasaki and Hiroshima totaled up to 200,000 people. A target committee was established to organize and execute the bombings. The Japanese cities that were included on the list of potential targets were Hiroshima, Yokahama, Kokura, Niigata and Kyoto. The list was changed slightly by Henry L. Stimson, the secretary of war, because he and his wife had honeymooned at Kyoto. He was insistent that it be removed from the list of potential targets. Instead, the city of Nagasaki took its place.

The Movie, The Maltese Falcon, Was the Inspiration for the Code Names 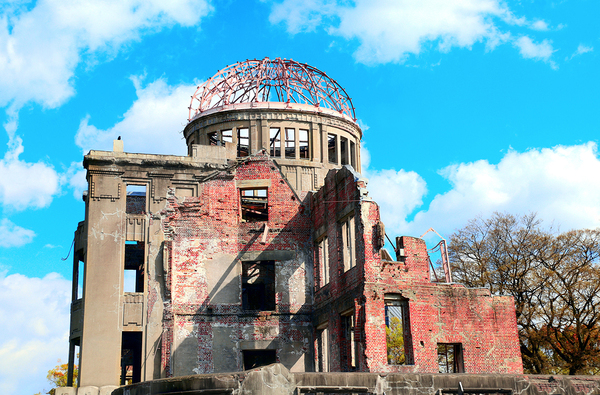 Before the bombing at Hiroshima, the U.S. Air Force dropped leaflets warning that it was coming, but the warnings were mostly ignored. The nicknames given to the atomic bombs were Little Boy, dropped at Hiroshima, and Fat Man, dropped at Nagasaki. Many people don’t know how these names were chosen. The shapes of the bombs and characters in The Maltese Falcon influenced the names. Fat Man was named after Casper Gutman, played by Sydney Greenstreet; and Little Boy was named after Wilmer Cook, who was played by Elisha Cook, Jr.

The Japanese Knew About the Bombers Japanese radar picked up on American planes just before midnight of the day the Hiroshima bomb was dropped. Air raid sirens sent local residents under cover but nothing happened, so an all-clear warning was sounded. A second warning was issued about an hour before the attack, but the all-clear was given once more. An hour later, Little Boy was dropped on Hiroshima by the Enola Gay.

One Man Survived the Bombings of Both Nagasaki and Hiroshima One Japanese businessman, Tsutomu Yamaguchi, managed to survive both the bombing of Hiroshima and Nagasaki. He had gone to Hiroshima on business and was leaving August 6, but had to return for a travel stamp, and ended up being badly burned by the blast of the atomic bomb. He returned to Nagasaki shortly afterward, and he survived that bombing and lived to age 93.

Nagasaki Police Were Saved by Duck and Cover Following the Hiroshima bombing, some of the survivors went to Nagasaki, a neighboring city. One survivor, a policeman, had seen how those who ducked following the atomic flash had suffered fewer and less serious injuries by the shockwave that followed. It was he who taught the police in Nagasaki how to duck and cover, and no Nagasaki policemen lost their lives when Hiroshima was hit by Fat Man.