On July 24, 1911, Yale archeologist Hiram Bingham became the first to officially "discover" Machu Picchu,  an ancient Inca settlement in the Andes Mountains in Peru.  Here are 5 fascinating facts you probably didn't know about this historic landmark...

Machu Picchu May Have Been a Summer Residence 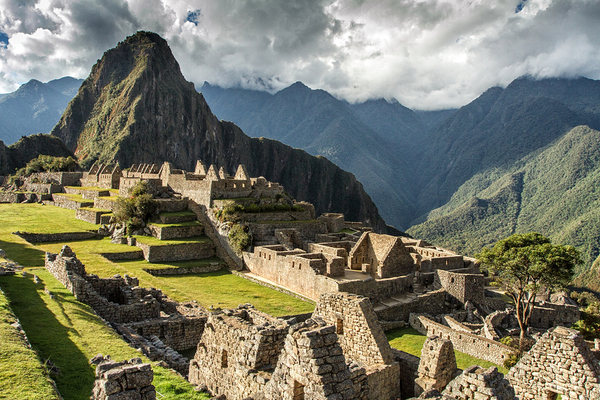 The Incas did not have animals or wheels to help them take heavy rocks up the mountainside. They carried the rocks by hand. To reach Machu Picchu, Bingham traveled to the ruins at the top of a mountain that the natives called “Old Peak” in Quechua in search of Inca ruins. He was led by an 11-year-old boy after a farmer living in Urubamba Valley told him about the location, which was high on an 8,000-foot high mountain. Because of its hidden location, it is believed that the Incas spent their summers there since climbing up to it would have been difficult on a regular basis.

The Incas Were Amazing Stonemasons 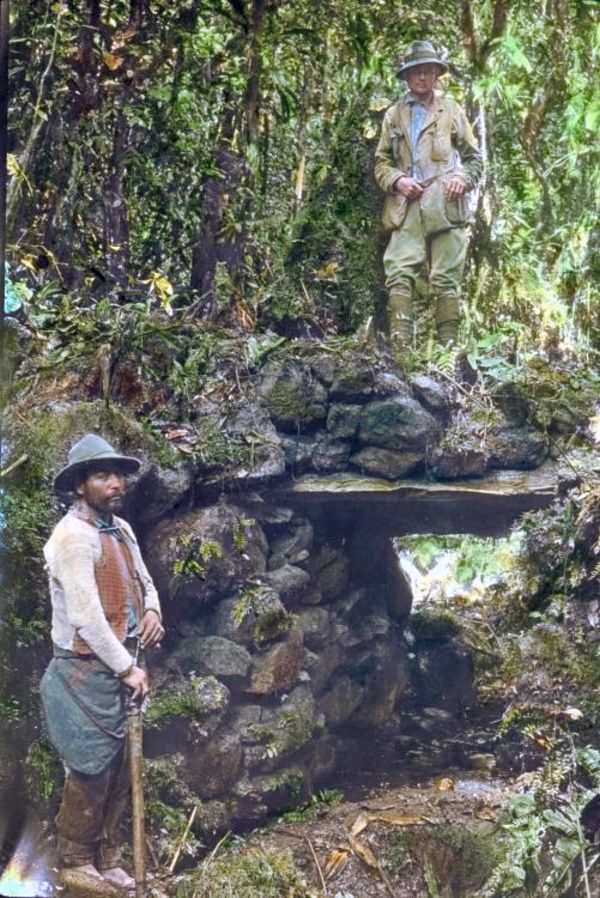 Bingham’s claim that Machu Picchu was the Incan capital of Vilcabamba wasn’t seriously contested until the middle of the 20th century. Image credit: WikiCommons The Incas were master stonemasons, building their temples without the use of mortar and using bronze tools and stone chisels. Some of the stone blocks in the buildings are cut so precisely that a knife blade cannot be fit between the blocks. During the big earthquakes that occurred in 1650 and 1950, the stones shook but did not fall or crack; however, the churches built by the Spanish were heavily damaged, which shows how masterful the Inca stonemasons were.

The Explorer Who Discovered Machu Picchu Thought It Was a Different City The Inca civilization was mostly wiped out during the 16th century by Spanish invaders, and Bingham, who was untrained as an archaeologist, was searching for the Incas' last capital. Although he did locate the last capital, named Vilcabamba, he did not recognize it as such and thought Machu Picchu was the site he was seeking. However, it was determined that Machu Picchu had only been inhabited for around 100 years before the Incas abandoned it.

Astronomy Was Important to the Incas The religion of the Incas is complex, but it is known that it linked closely to astronomy by the orientation of the buildings. Buildings in the 80,000 square foot complex, including plazas, homes and palaces, are aligned with different astronomical events. The Incas also assigned a star of protection to every living thing, named the constellations and believed that the large black areas in the night sky were animals.

A Hidden Door at Machu Picchu May Lead to an Incan Ruler In 2014, a secret chamber was found in the Temple of the Sun by French explorer Thierry Jamin; he believes it may be the burial chamber of an Incan ruler. Examination using electromagnetic equipment shows that there is a chamber behind that door. However, so far the Peruvian government has denied scientists the ability to explore further.