On January 22, 1973, the Supreme Court handed down its famous Roe v. Wade decision, which protected a woman’s ability to choose whether or not to give birth. Here are 5 things you should know about Roe v. Wade on its anniversary...

Jane Roe’s Real Name Was Norma Leah McCorvey Jane Roe, the 21-year-old represented in the Supreme Court decision was actually Norma McCorvey, a woman who had already given up two children for adoption. Because the only way to obtain a legal abortion was in the case of rape, McCorvey originally claimed she had been raped. However, when there was insufficient evidence to prove her claim, she was referred to two attorneys who were looking for women interested in fighting to legalize abortion. Those attorneys were Linda Coffee and Sarah Weddington.

McCorvey Never Actually Had An Abortion Despite being forever tied to the famous case, McCorvey never had an abortion. It took three years for the case to be decided, in which time McCorvey had the child she had meant to abort. She gave that child up for adoption, as she had done with her first two children. In fact, McCorvey never actually even attended the trial at all.

The Entire Supreme Court Was Male When attorneys Linda Coffee and Sarah Weddington set out to sue district attorney of Dallas Henry B. Wade, on Roe’s behalf, they were up against three male lawyers. They also presented to an all-male Supreme Court. To give you an idea of what the women were up against, attorney Jay Floyd, during his opening argument said, "Mr. Chief Justice and may it please the Court. It’s an old joke, but when a man argues against two beautiful ladies like this, they are going to have the last word." No one laughed, and it’s since been regarded as the Worst Joke in Legal History.

The Court Ruled in Favor of McCorvey in a 7-2 Decision On Jan. 22, 1973, the Supreme Court handed down the watershed ruling that a woman's right to make her own medical decisions, including the choice to have an abortion, is protected under the 14th Amendment. After the decision, SCOTUS had to work on consent issues, both parental and spousal, as well as struggling with appropriate waiting periods for women hoping to get an abortion.

McCorvey Tried To Have Roe v. Wade Overturned In a surprising turn of events, in 2003, after converting to Christianity, McCorvey filed a motion to have Roe v. Wade overturned, citing that "abortion hurts women." The following year, the motion was dismissed. Norma McCorvey left her job at an abortion clinic, and would go on to become a powerful pro-life voice. McCorvey died in an assisted living home in Texas at age 69, in February 2017. 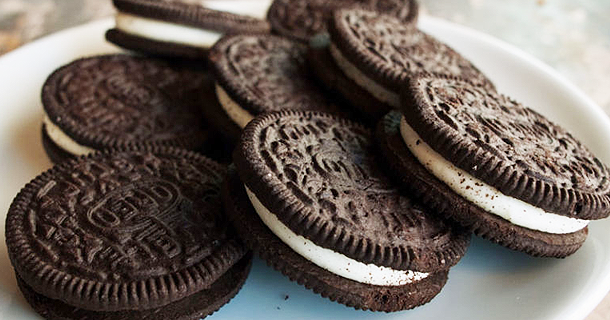 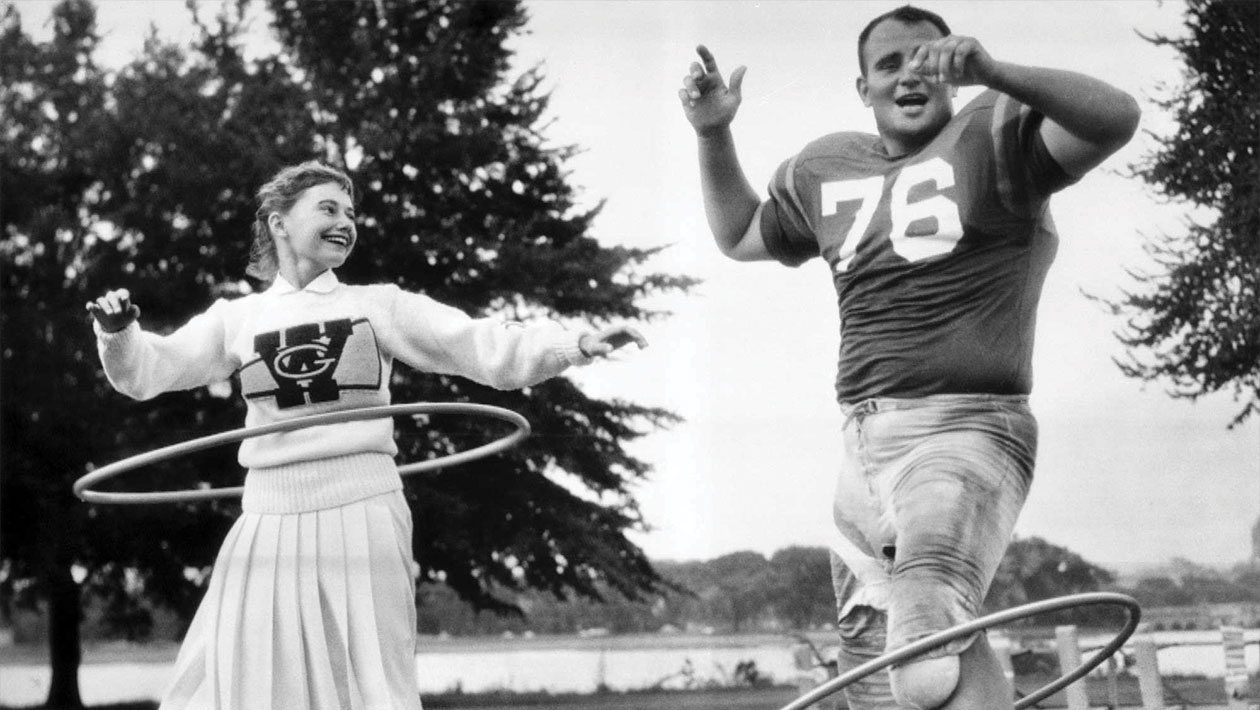 5 Things You Probably Didn't Know About The Hula-Hoop 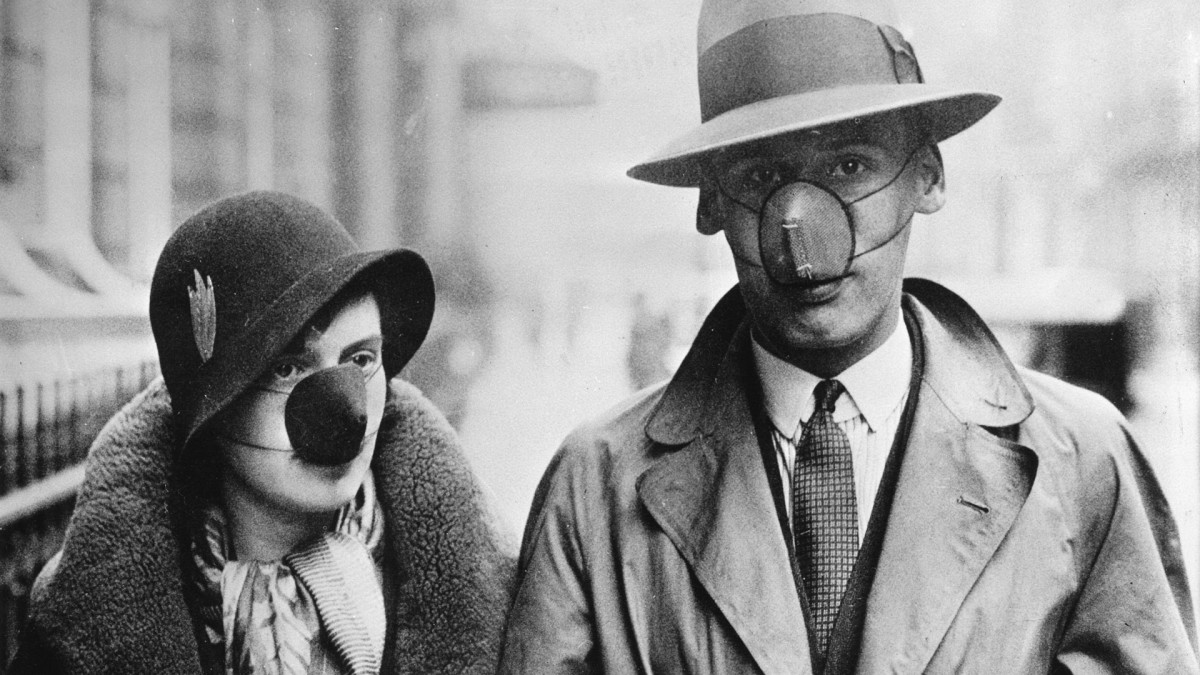 5 Things You Didn't Know About The Spanish Flu Pandemic