On July 19, 1799, a French soldier discovered a black basalt slab inscribed with ancient writing near the town of Rosetta.  Here are 5 things you probably didn’t know about this mysterious tablet that helped expand research into ancient Egypt...

The Rosetta Stone Was Made Several Hundred Years Before Christ Was Born The Rosetta Stone was carved in 196 BC during the reign of Ptolemy V Epiphanes, an ancient Egyptian pharaoh. Ptolemy was five years old in 204 BC when he came to power and reigned until 181 BC. The stone describes Ptolemy V’s good deeds for the Egyptian people, instructions for erecting statues of him in the temples, and the repeal of various taxes.

It Contains Three Different Scripts The same decree was displayed in three different scripts on the stone. The upper text was Ancient Egyptian hieroglyphs, the script used for important or religious documents which was understood by only about 1% of ancient Egyptians. The middle portion was demotic, the common script of Egypt at the time used for writing records, letters etc. The lowest portion was ancient Greek, script of the Egyptian rulers of the time. All three convey the same royal decree, with slight variations, indicating the message was widely read and circulated.  Hence by using three scripts it was ensured that priests, government officials and rulers could all read the decree.

It Took 23 More Years to Actually Crack The Code It was a French scholar, Jean-François Champollion, who finally discovered that the ancient hieroglyphs represented the sounds of the Egyptian language, and through the Rosetta Stone and other ancient texts was able to decipher key characters that translated the stone and unlocked an entire culture. Champollion went on to write a dictionary of Egyptian hieroglyphs and is widely credited as the man responsible for bringing back a 2,000-year-old language.

It’s the Most Visited Object at The British Museum The British took possession of the Rosetta Stone under the Capitulation of Alexandria in August 1801 after they and Ottoman forces defeated the French. In 1802, it was moved to the British Museum in London where it remains to this day. It is on public display and is the most popular object in the museum. The only time the Rosetta Stone has not been displayed was near the end of World War I because of bombing when it was stored in a postal railway tube underground.

Egypt Wants The Rosetta Stone Returned The Rosetta Stone has been in England since 1802, so it isn’t surprising that the director of the Grand Egyptian Museum wants it back. It is a discussion that’s gone on for many years. In 2005, Egypt was presented with a replica of the Rosetta Stone by the British Museum, but this obviously isn’t the same thing as having the original. Although Dr. Tarek Tawfik, the museum director in Egypt, said that talks were ongoing in 2018, a spokesperson at the British Museum said they had not received a request for the return of the artifact. 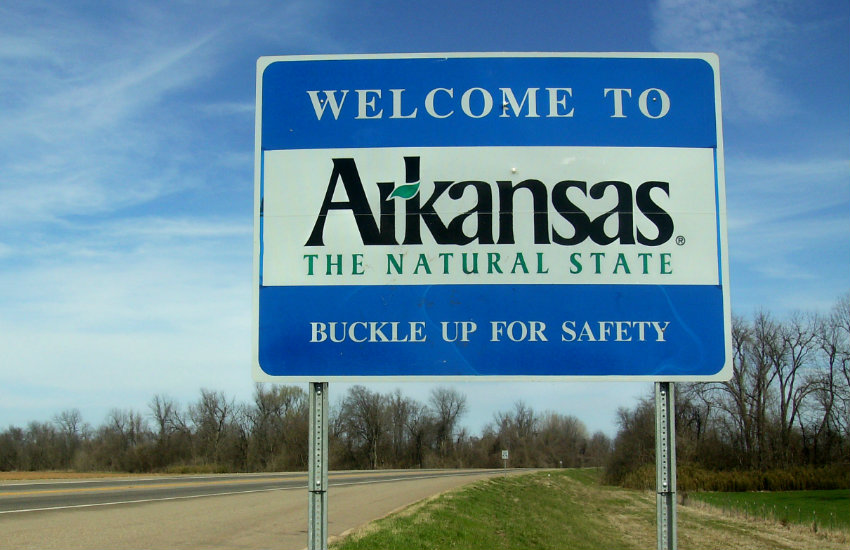 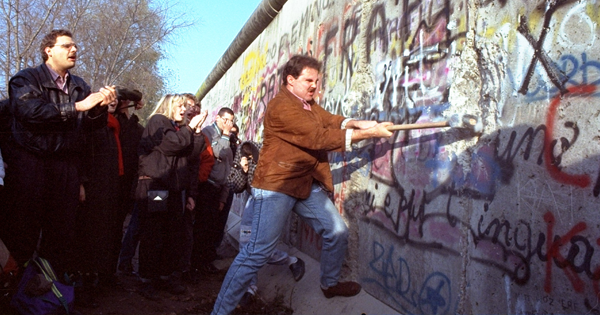 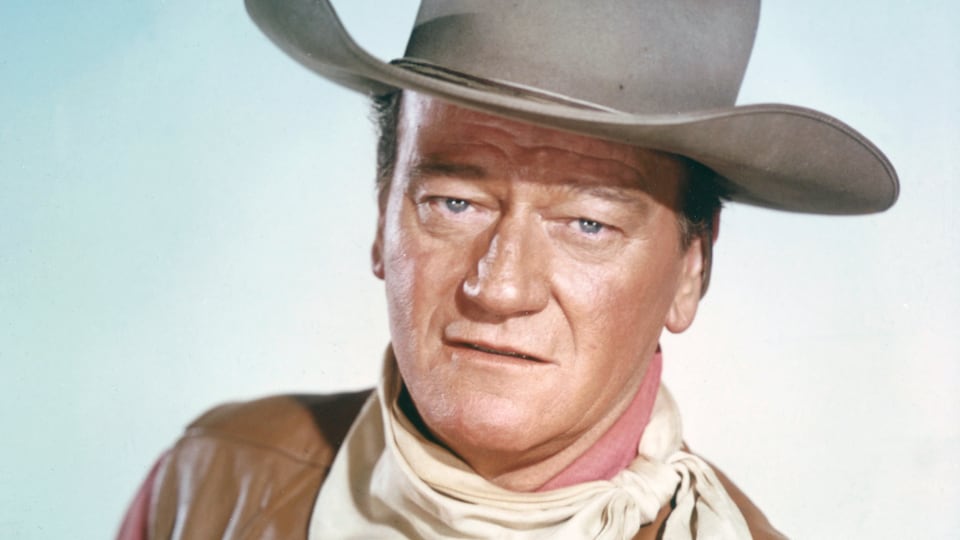 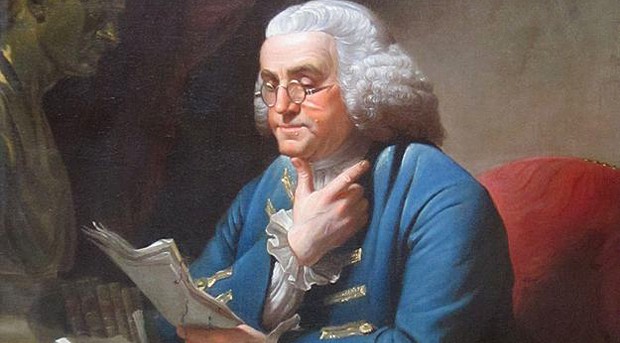