On September 26, 1580, English seaman Francis Drake completed his return voyage to Plymouth, England, becoming the first British navigator to sail around the earth. Here are 5 things you never knew about the adventurer and pirate who struck fear into the hearts of Spanish sailors... 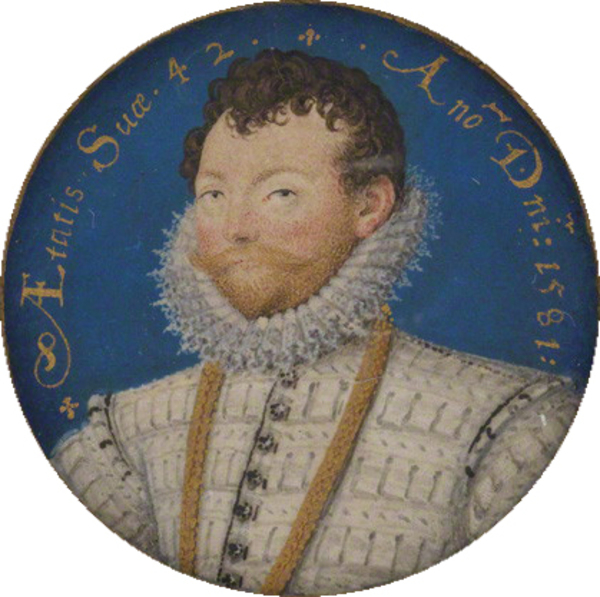 During the 1560s, Drake sailed on early voyages for slave trading to West Africa with his cousin John Hawkins. They usually attacked native villages or slave ships operated by the Portuguese to capture natives, and then they would take them to be sold to plantations in the Spanish Caribbean, an illegal enterprise. Their ship was attacked by Spanish ships in 1568 at San Juan de Ulua. Four of the slave traders’ vessels were destroyed, and though Drake escaped, the loss left him with a bitter hatred for King Philip II and for Spain.

He Was a Hero to the British and a Scoundrel to the Spanish Drake led raids repeatedly against Spanish colonies and treasure ships. An official commission to be a privateer was necessary to operate and Drake didn’t have one, so he was branded a pirate by the Spanish and given the nickname “The Dragon.” Eventually, the king of Spain offered 20,000 ducats as bounty for Drake’s capture dead or alive, which would have equaled millions of dollars in today’s currency.

Drake Placed a Claim for California in the Name of England In search of Spanish treasure ships, Drake headed north in his ship Golden Hind looking for the fabled Northwest Passage. His ship ended up anchored off Northern California. He spent about a month there exploring and named the area “Nova Albion,” claiming it for England. Scholars have debated where Drake’s ship anchored, but it is believed that it was close to San Francisco.

Drake Circumnavigated the Globe Committing Piracy Drake received a knighthood in honor of his circumnavigation around the world, but his real aim was to seek and plunder treasure ships under a secret agreement with the queen of England. He was successful in seizing ships and robbing ports along the coast of Peru and Chile but won a big prize in 1579 by seizing the Nuestra Senora de la Concepcion, a Spanish ship that was carrying huge amounts of gold and silver as well as 12 chests filled with coins. Drake was truly successful as a pirate, and legend says those who financed his operations received 47 pounds sterling for each investment of one pound.

His Enemies Thought He Practiced Witchcraft Enemies who resented the navigational skills Drake possessed convinced many Spaniards that he practiced witchcraft. He was reported to have a magic mirror that helped him find ships to attack, with one rumor even saying he was allied with Satan. Following the defeat of the Spanish Armada, sailors returning home said Drake wasn’t a man at all but was a devil. Drake didn’t die at sea in battle or while plundering a treasure ship; he passed away from dysentery near Portobello on January 28, 1596, and was buried at sea in a lead coffin, which has never been found.