On August 12, 1960, the Dr. Seuss book “Green Eggs and Ham” was published. Discover what you didn’t know about Theodor Seuss Geisel, familiarly known to children and adults around the world as Dr. Seuss. 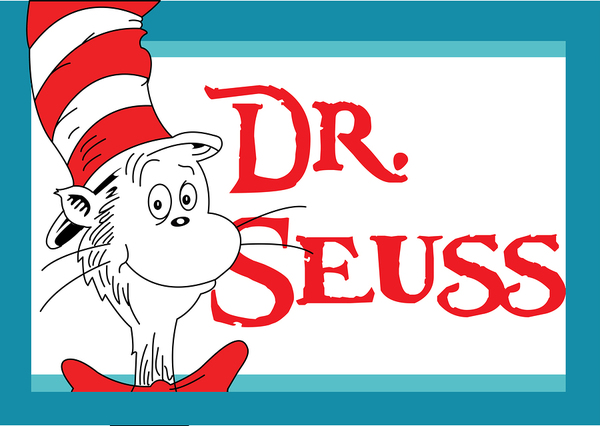 Seuss was Theodor Geisel’s middle name and was also his mother’s maiden name. Bennett Cerf, a founder of the publishing company Random House, bet Seuss that he would not be able to write a book that used only 50 different words back in 1960. The amount of the bet was $50, which would have been worth considerably more these days. Dr. Seuss won the bet, of course, but Cerf reportedly never paid him.

Seuss Developed State Fright Because of Teddy Roosevelt As World War I raged overseas, the young Ted Geisel, 14, became one of ten Boy Scouts who sold the highest amount in war bonds to support the effort and appeared before a huge audience to receive a medal from Theodore Roosevelt. Unfortunately, there were only nine awards, and Roosevelt had run out of them when Geisel stepped up as the last scheduled Boy Scout to receive his. Roosevelt, when the boy faced him, asked what the little boy was doing there, and an embarrassed scoutmaster whisked Geisel off, which gave the lad a permanent case of stage fright.

His First Book Was Rejected by Many Publishers The first book written by Dr. Seuss, “And to Think I Saw It on Mulberry Street,” ended up being rejected by the 27 publishers he sent it to, and feeling discouraged, the author thought about burning it. While he was walking on his way home, he stopped to speak to Mike McClintock, who had been made the children’s book editor at Vanguard just that morning. The two men went back to his office, and the company purchased the book to publish that day.

Dr. Seuss Didn’t Have a Doctorate Degree Geisel’s father had wanted him to become a physician, but he was working toward a doctorate of philosophy in English literature at Oxford when he became acquainted with Helen Palmer, his future wife. It was she who encouraged Geisel to draw instead of teaching. Geisel did receive an honorary doctorate in 1956 from Dartmouth, which was his alma mater.

Seuss Created Cartoons for the Army Geisel was in the army during World War II and was head of the animation department at the First Motion Picture Unit in the Air Force. It was his job to create cartoons used as war propaganda and write promotions films to be used for U.S. troop and the folks at home. Some of the cartoons used as training films had the music provided by Carl Stalling and voices by Mel Blanc, who produced “Looney Tunes.”