On April 16, 1889, future Hollywood legend Charlie Chaplin was born Charles Spencer Chaplin in London, England. Here are 5 things you didn't know about one of the most successful stars of early Hollywood...

He Co-Founded a Movie Studio In 1919, Chaplin and his fellow filmmakers, Mary Pickford, Douglas Fairbanks and D.W. Griffith, created United Artists as a way to finance their own movies. The first film released by the studio was His Majesty, the American starring Douglas Fairbanks. The studio took off and eventually branched out to build a chain of movie theaters. Chaplin sold his ownership in United Artists in 1955, eight years before UA released the first James Bond film. The parent company of UA is now MGM Studios.

He Married Three Separate Teenagers Chaplin didn't have the best track record in terms of marriage, and he tended to marry young. In 1918 Chaplin tied the knot with 17-year-old actress Mildred Harris, a decision he would soon come to regret, saying they were “irreconcilably mismated.” Following their divorce, he married 16-year-old Lita Grey, another actress with whom he had a bitter breakup. And in 1943, while in the middle of a high-profile paternity suit, 54-year-old Chaplin married 18-year-old Oona O’Neill. O’Neill’s father, playwright Eugene O’Neill, was so upset by the match that he disinherited her. But unlike Chaplin’s other relationships, this one would last. The two stayed together until Chaplin’s death at age 88 and had eight children.

His Body Was Stolen And Held For Ransom In 1978, several months following his death, Chaplin’s body was stolen from a cemetery in Switzerland and held for ransom. The grave robbers wanted $600,000 for the remains. Two auto mechanics, one from Bulgaria and the other from Poland were arrested, and Chaplin’s body was discovered around one mile from his family home, buried in a cornfield. Roman Wardas, was sentenced to 4 ½ years at hard labor, while his cohort, Gantscho Ganev, received a suspended sentence of 18 months. Both men wrote apology letters to Chaplin’s widow, Oona before they were sent to jail.

He Composed The Music For His Films Starting with City Lights in 1931, Chaplin composed the music for the soundtracks of his films. His song “Smile,” which debuted in the film Modern Times, became a classic, and was recorded by Nat King Cole with lyrics in 1954. Chaplin won his only competitive Oscar in 1973 for composing the theme to his film Limelight.

Chaplin Resisted The Arrival Of Talkies Movies with sound quickly replaced silent films beginning in 1927 with The Jazz Singer. Yet Chaplin hesitated to adopt the new technology, fearing it would ruin the Little Tramp. In his two 1930s movies, City Lights and Modern Times, Chaplin included music but not dialogue, except for one scene in which he sings in nonsensical fake Italian. Finally, in 1940, he released a full sound film, The Great Dictator, an anti-Hitler satire featuring him as a character other than the Little Tramp for the first time in almost 20 years. 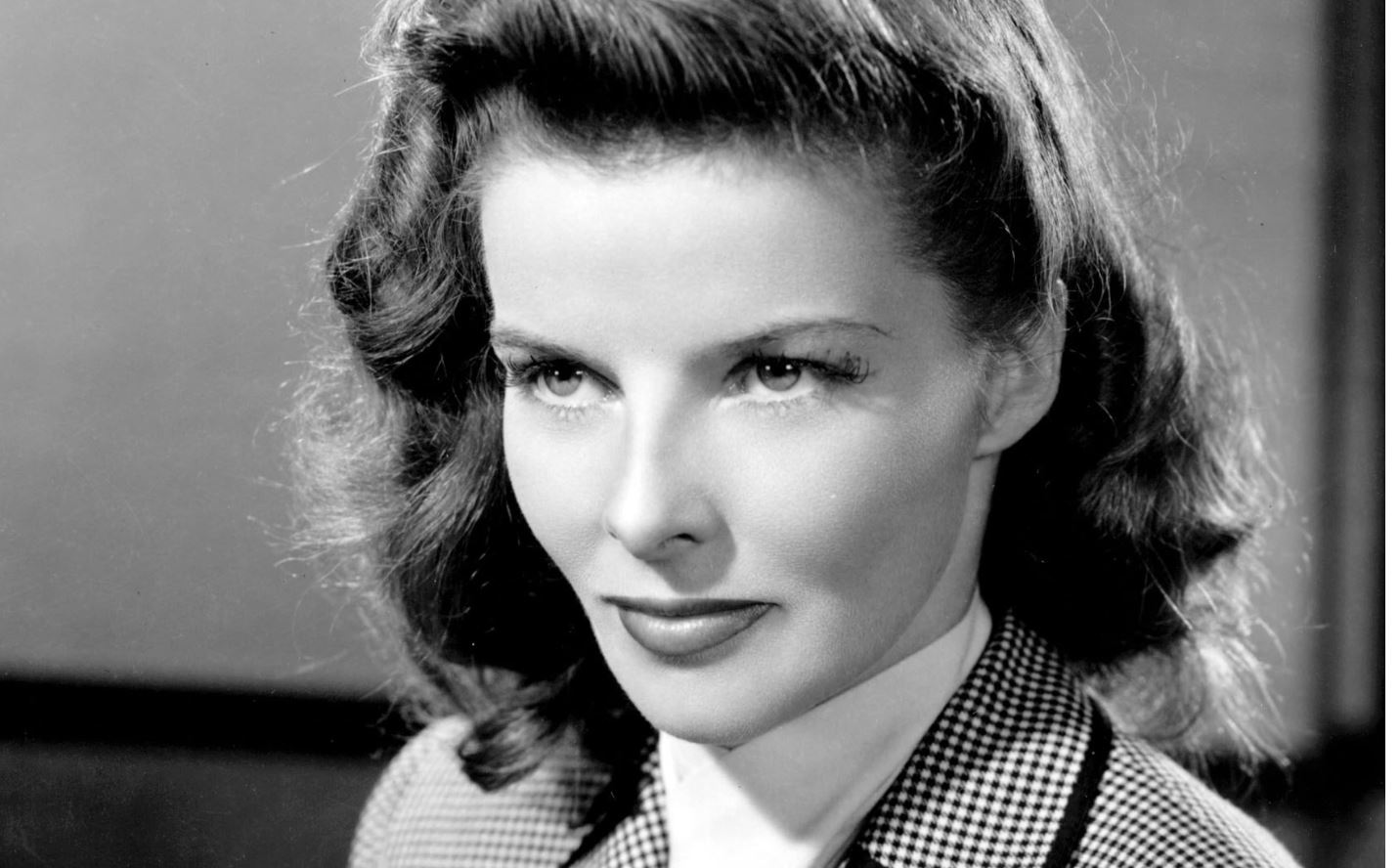